God formed you in the womb

God formed you in the womb 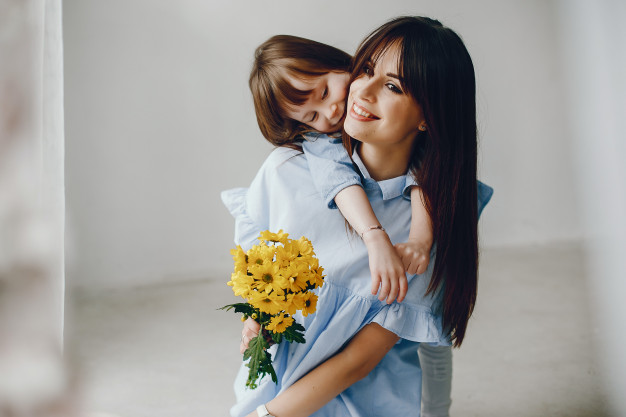 Sitting on our couch staring at my second born after she had just fallen asleep next to me, I studied her face and all of the intricacies in her beauty. Wow! She was formed in my womb? This beautiful little human being, who has a kind heart and a feisty personality, was created and put together inside of my mere body. Just like Jeremiah had said in Jeremiah 1:5, “I knew you before you were formed in your mother’s womb. Before you were born, I set you apart and appointed you as my prophet to the nations.” To think, my darling girl was created by the God who made the heavens and the earth out of nothingness, the One Who knows how many hairs she has on her head, the One Who was there before anything was ever created. He formed HER inside of MY womb. To say that I was in awe of this realization, is an understatement.

For a woman to carry a child is a desire that so many have, but one that many aren’t able to fulfill. And the heartache of that reality is one that no one else but that woman will truly know. It’s a longing, confusion, guilt ridden and a sense of missing someone who you have never met. Someone with whom whom you have fallen in love, but with whom you can’t share your heart and this deep love. A love story that you so badly want, but Jane Austin can’t write it for you.
In a way it’s tough being a woman. We were created with nurturing and emotional hearts, and when we feel something, we really feel it! That’s the beauty of being a woman though, because men don’t have that unique and priceless gift that we do. Though it can be a tiresome and frustrating trait, it’s one that holds great power which can be used for good or as a downfall. God put this longing in your heart the day that you were born, and He intends on fulfilling that yearning to love.

God created us in His perfect image, every single one of us. We see ourselves as flawed and unable, but He sees us as perfect, intricate and beyond capable; even in the midst of chaos and heartache, even in the midst of feeling like our bodies have failed us. God’s plan for us far outweighs our comprehension, because His perfect plan is made for us to prosper, to have a bright future and to have hope. His plan is not to despair, withhold or destroy.

See, we may think that life should work out a specific way because we planned it, or ‘it’s just the way that things should be’. The beauty of God’s plan is that it comes with surprises! He places people on our paths who we personally may not have chosen ourselves, or routes that we wouldn’t necessarily take has opened up doors that you wouldn’t even have thought of putting into your plan. Surprises!

As you embark on this journey in conceiving a beautiful blessing, embrace the One Who made you perfect in every way. Rejoice ahead of time for what your amazing body is capable of and don’t focus on how you thought it failed you – it didn’t. Receive the Father’s love, the same love that gave His wonderful Son so that you can walk in every good thing that He has for you. He loves you more than you can comprehend! I mean, He made you and knows your inner most being, which makes Him know you better than you know yourself. It’s true.

Your journey has only just begun, and there are many more surprises ahead for you to celebrate. And I am celebrating with you! 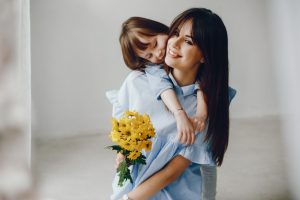 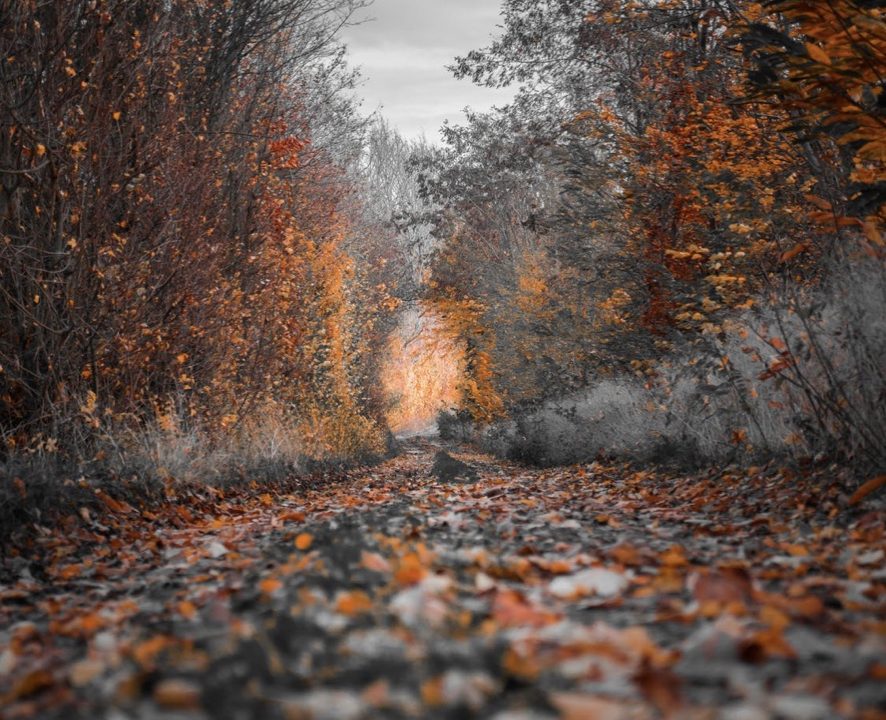 A season for all things

From our egg donor 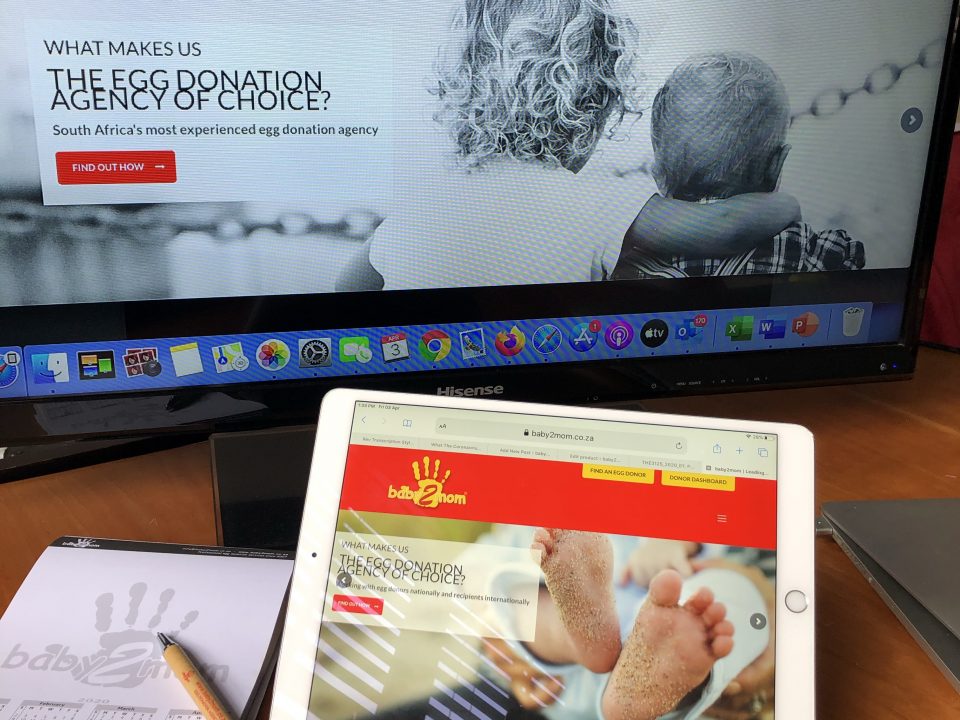 No stranger to online

Read more
0
Do NOT follow this link or you will be banned from the site!